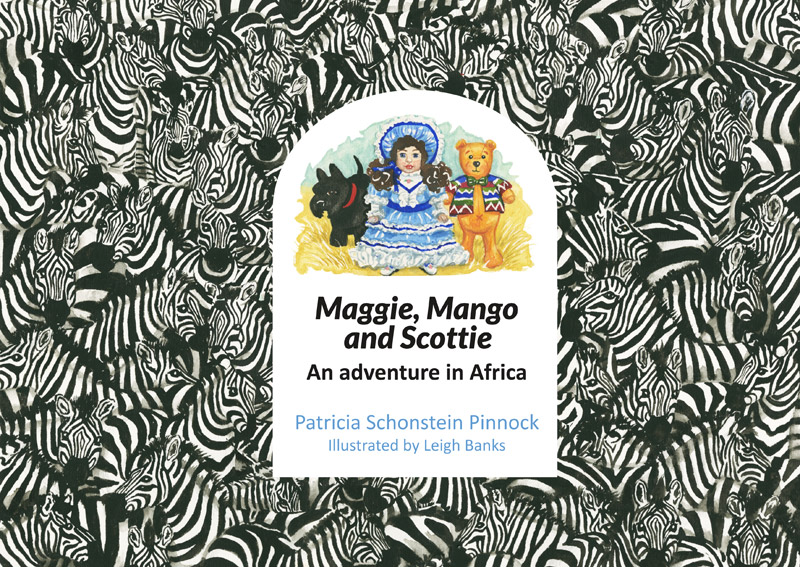 In my post-apocalyptic novel, The Master’s Ruse, I examine authorial conscience and the responsibility of authors to ‘up’ the human condition towards integrity and light.

It is a time of book burning. The central characters, an aging authoress and her close friend, a former university professor of literature, are both banned under draconian laws of censorship and martial control. They discuss, among literary matters, the concept of  messianic energy and redemption.

Central to the novel are their questions: How would messianic energy be revealed to humankind during these dark times? In what form? And what to redeem – earth or humanity?

They concur that messianic energy could never be rendered into human form, for it would surely be crushed by the junta in power. Nor could it take the form of a book, a ‘biblion’, for it would be cast upon a pyre. The only way messianic energy could restore humankind’s morality and ethics would be through poetry, indeed, through a single poem, which would be transposed from heart to heart.

In the fiction, a poem does take form. It is a love poem, addressed to the earth, to creation, and it begins its task of illuminating the collective human heart with an uncompromising bravado.

In the real world, away from my fiction, I’m attempting to use poetry in a restorative way through curatorship of three anthologies. These resound with the voices of three great groupings of poets – some are master-poets and others just newly emerging. Together they weave a magnificent fabric of emotion and description.

Through the sale of these anthologies, I hope to generate the wherewithal to produce children’s books that are imbedded with loveliness; and to distribute a third of each print run to children who don’t have easy access to story books.

So it is with pleasure that I announce the launch of the first story book, funded by sales of poetry: Maggie, Mango and Scottie – an adventure in Africa.

Copies will be donated to Biblionef South Africa for distribution to schools and projects. The first two copies, hot off the press, went directly into the hands of children – one to Wedza in Zimbabwe and one to Khaylitsha in Cape Town.

I thank all the poets who generously allowed me to include their voices in the first three volumes in a proposed series of six.

And I thank all those who purchased copies of the anthologies, right at the start, when they were mere ideas; especially Monica Nagler, Oliver Munnik  Ruth Bloch, Leon & Miki Gittelson and members of the Swedish SAFRAN who put their names down for the first dozen copies of Africa! My Africa! without the blink of an eye, when I first mooted the idea.

These titles can be purchased directly from African Sun Press afpress@iafrica.com for donation to schools and projects.