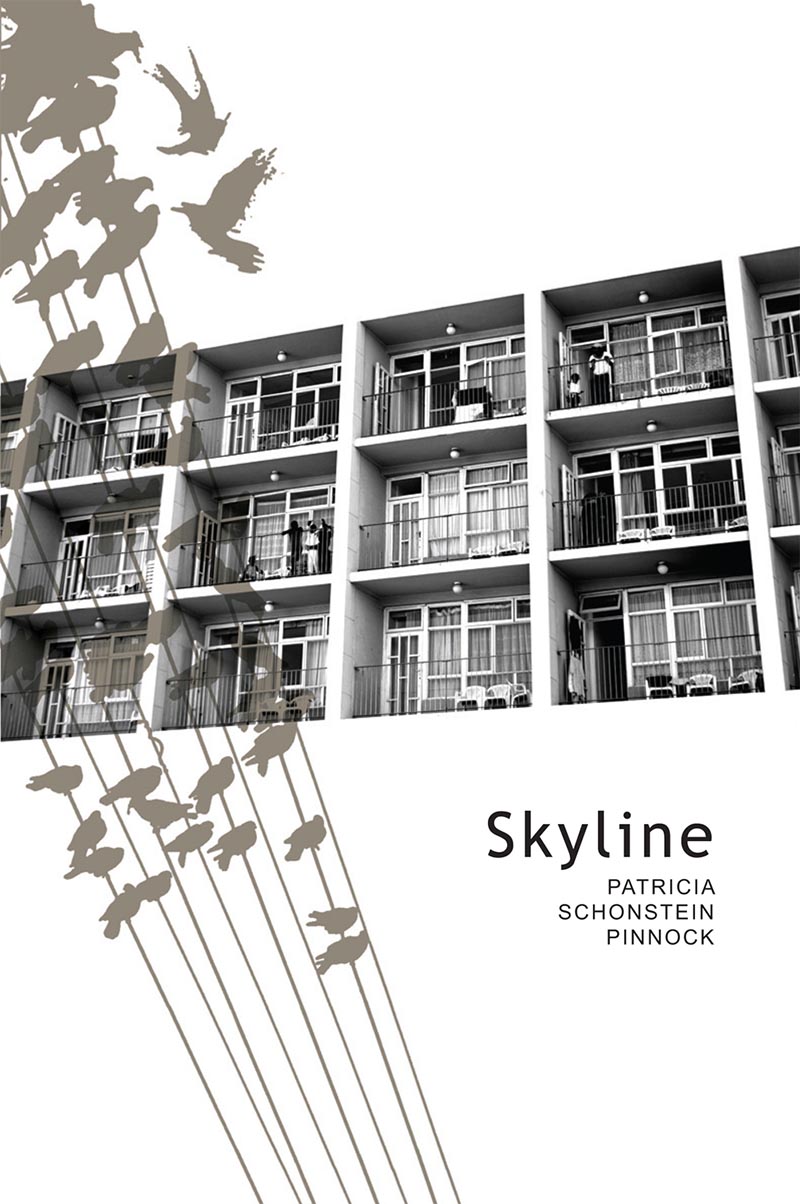 Skyline is a richly colourful, vibrant and emotional story that explores beauty and resilience in the face of war and its emotional carnage. It is 'visual', character-driven and rich in authentic dialogue.

It is set in a newly democratic South Africa with Nelson Mandela as president. The country has become a haven for people from war-torn and economically dysfunctional African countries. They are lured by the prospect of peace and stability that South Africa appears to offer, though xenophobia runs as an undercurrent through the narrative. 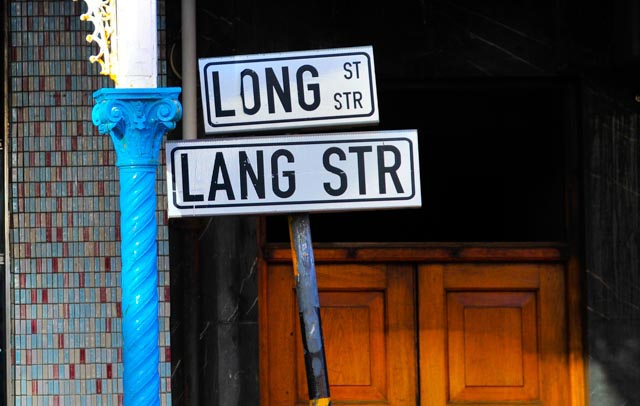 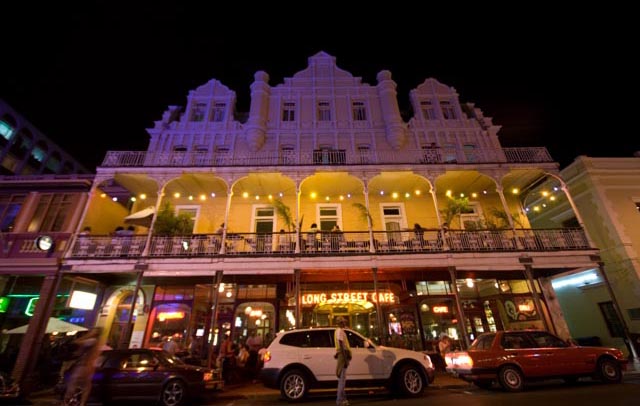 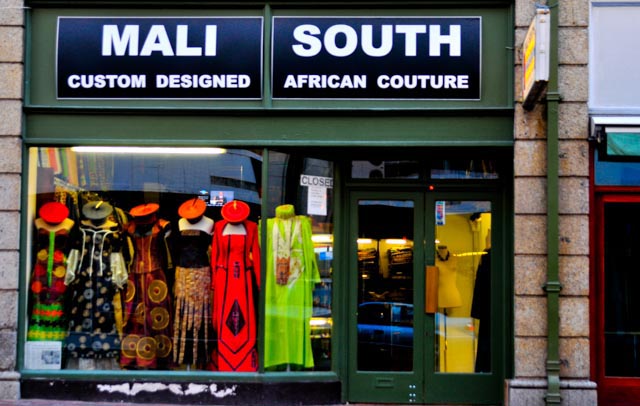 The novel is narrated by a teenage girl who herself dreams of a better life and of becoming an author. She lives with her hard-drinking, prescription drug-taking mother and sister in an apartment block in central Cape Town. Her sister is mute as a result of a form of autism. Their father has abandoned the family.

The apartment block, which overlooks Long Street, has become a 'bad block' in police parlance. It is home to numerous eccentrics; refugees and migrants; drug dealers; a blind couple; a transvestite couple of night-club entertainers and an elderly German lady. These characters lend a compassion that belies the violent underbelly of a city notorious for its gangs and criminal syndicates. The narrator and her sister befriend most of the residents. They also befriend the local shopkeepers and engage with white men broken by apartheid's wars. Through these relationships is explored the narrator's 'coming of age' and her uncovering of hope. 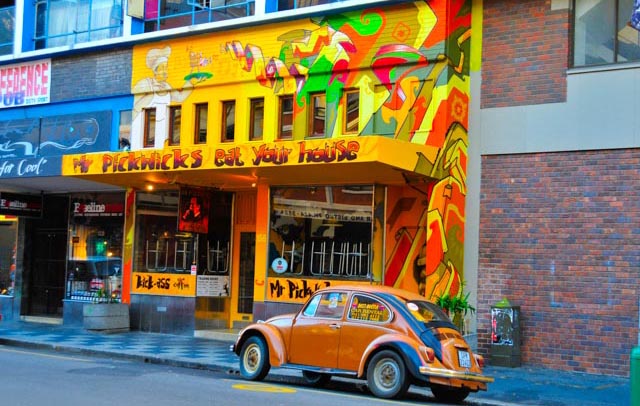 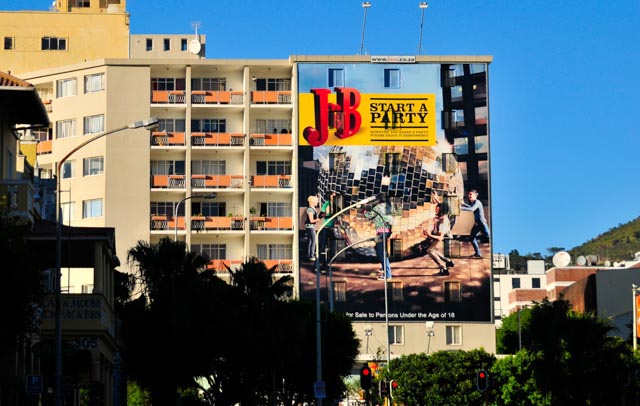 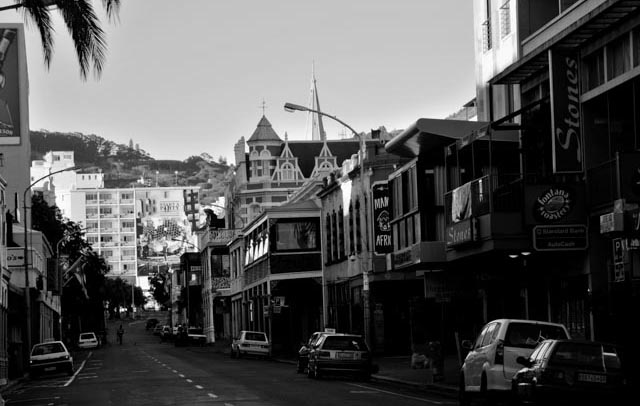 One of the residents of the block, Bernard Sebastião, is a survivor of the Mozambican war. He is haunted by the loss of his children and wife. He finds solace through his friendship with the narrator and her sister. Each chapter ends with the description, in a curatorial voice, of a painting he has done, based on his interpretation of various works from Western art.

Through his paintings, the novel reveals its deep core—the non-academic questioning of the repetition of war and its effect on ordinary people. This is done with finesse and a great understanding of the human spirit's ability to triumph over tragedy. 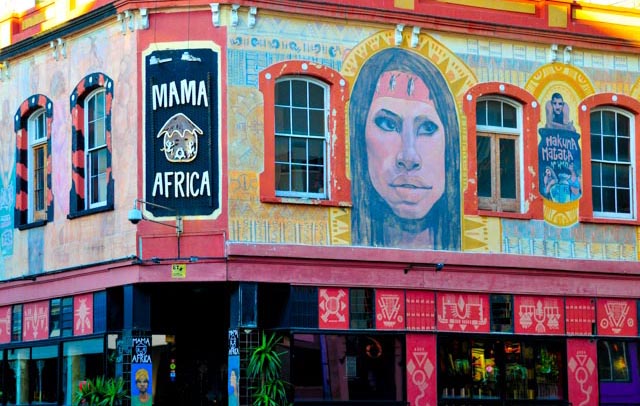 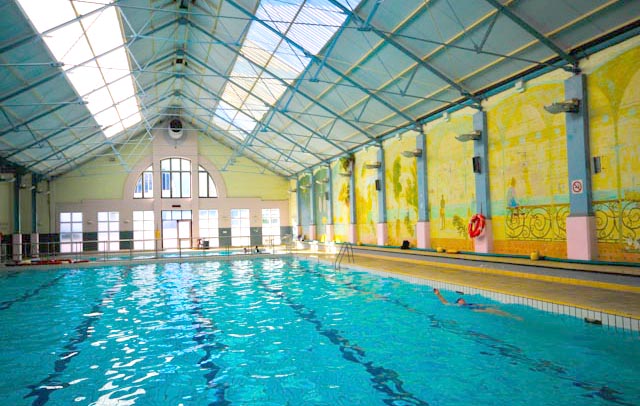 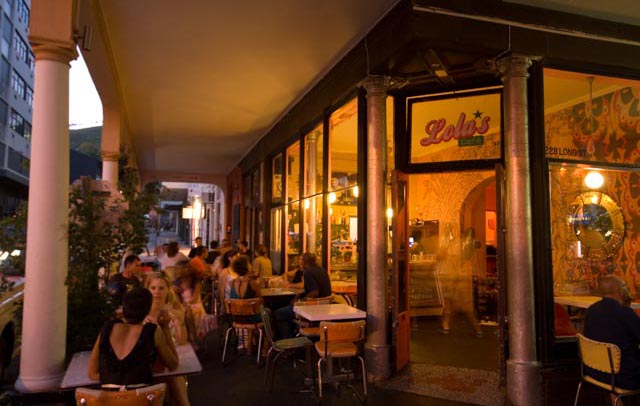 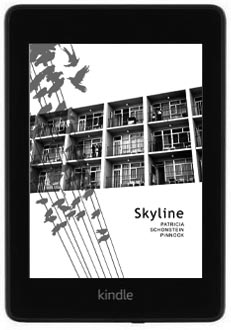 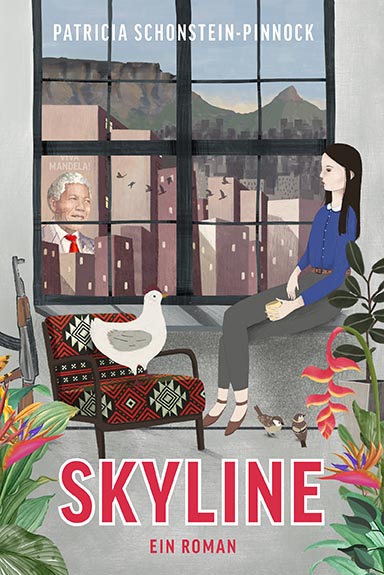 “This is how our father leaves home. He does it simply and without any explanation. He just does not come home one Friday night…”

“Skyline is a magnificent book about human spirit.”

“Powerful and very moving. The style of writing is poetic and beautiful.”

“Skyline is a moving story and Schonstein Pinnock's voice is to be welcomed.”

“A great epic. The characters live like lighted candles.”

“This book is a delight.”

“Skyline is an entrancing, wonderful book with an amazing richness of metaphor.”

“Skyline offers a comfortingly positive and humanistic alternative to interacting with foreigners in contemporary South Africa. In poetic simplicity it deftly portrays some big ideas about ‘belonging’ and ethical engagement with ‘the other’.”

“Skyline is a novel that has moved away from the transition to democracy, which concerned South African authors in the previous decade, to an issue which is topical not only in South Africa but globally—the migration of refugees and legal and illegal immigrants from war-torn, impoverished countries to wealthier ones…In the narrative and the paintings of Skyline, explores South Africa since the Truth & Reconciliation Commission hearings. The author extends the process of healing through elegy and anamnesis to include a new category of the marginalised in South Africa—the immigrant.

It is typical of a postcolonial literature that in the aftermath of independence it looks inwards on the country as it struggles to establish an identity of nationhood. Schonstein’s novel has proceeded to the next stage, in which she looks outwards to establishing its identity in relation to the rest of the world.”