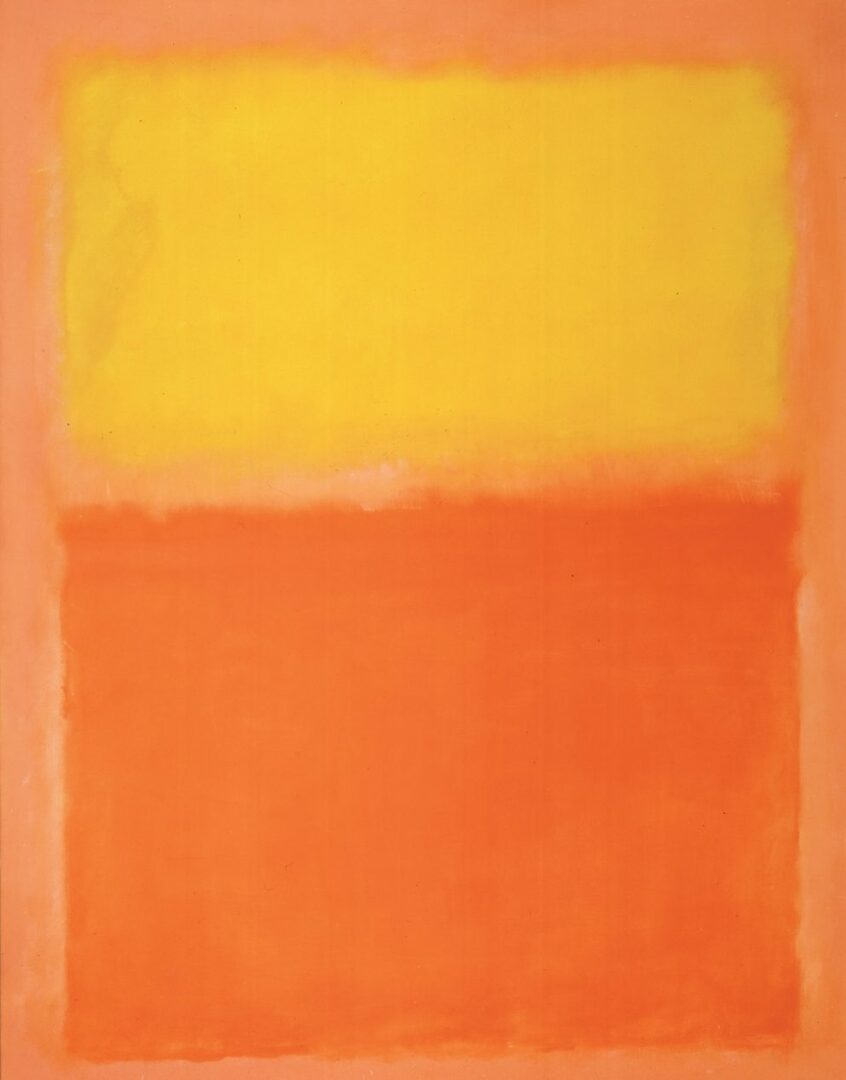 It was with great pleasure that I recently represented Poetry in McGregor in launching David Friedland’s new book “The Solitary Traveller—A Retrospective│Poems 1974-2019”.

I first heard David read his own poems at the Gitlin library, in Cape Town. This was at a wonderful Literary Event organised by the Head Librarian of the time, Dr Ute Ben Yosef. I was struck by the courage of David’s poems. Most especially because he is blind. He ventured into the territory of the sighted with his white cane and wrote poems about his deeply feeling, sensitive interpretation of the world around him. He was not afraid for his poems to touch, physically, to be erotic, to caress. His poems cried, lamented, bayed sometimes. They were witty and wry.

Once I got to know David, I would meet with him and a fellow poet, Peter Horszowski every month or so. We called ourselves The Three Poets and would meet at Porto Bello Vegetarian Restaurant in Long Street, where we feasted on delicious food. We’d exchange poems and preoccupations and new-found inspirations. The colours of the artist, Mark Rothko, somehow marked those encounters. When Porto Bello closed, we moved up to Deerpark Café, and our fellowship continued to enrich us.

Circumstance has, over the past few years, dealt David some harsh, relentless blows. At a certain point, Peter realised that the blows were all but felling David. So, he waded in, with his wife, Trish, as poetic Samaritans, and lifted our friend, the Poet, from his desolate place. They drew him out of darkness and back into a position of creativity and light. They encouraged him to revisit all his publications and draw from them the poems which constitute this newly published book, this Retrospective. Thus they restored his creative vigour. Rothko reds and yellows and oranges repositioned themselves.

I can’t begin to express how deeply moved I am by this ‘rescue’ of David Friedland, and by the reminder that he is one of South Africa’s important poets. One not to be left in the shadows.  But one to be brought forward and acclaimed.

Each month I walk deftly to the Standard Bank
My ears dazzled by the colours of suburban streets
I speak to anyone who speaks to me
Am patient in the nudging queue
While the teller and computer trade their secrets
I depart unguarded a wealthy man again
A block from home
I hear the bus-stop approaching on my right
Where people we call blacks
Are always waiting
As I pass they croon and murmur their concern
An impulse urges me to scatter banknotes at their feet
But I never do
At the curb a black man takes my arm to help me cross
Can’t you see I am a white man
With money in my hand to feed your family?
But he only sees my white cane searching
And the blood colour of my need
We cross the street
And go our separate ways.

When David reads his poem from a sheet of Braille

There is nothing to see—
just white stipple on white.
I am snow-blind to the poem there—
a rash of dots without gashes.

‘I use my index finger. It’s the most sensitive.’
Sensitive to a being from nothingness?

There’s no spark of life for my index
vainly rollicking the bumps and cajoling the words.

But his stylus pointedly scans—
the marks warble his poem into being
stabbing a voice into sound
puncturing reality with his blind words.