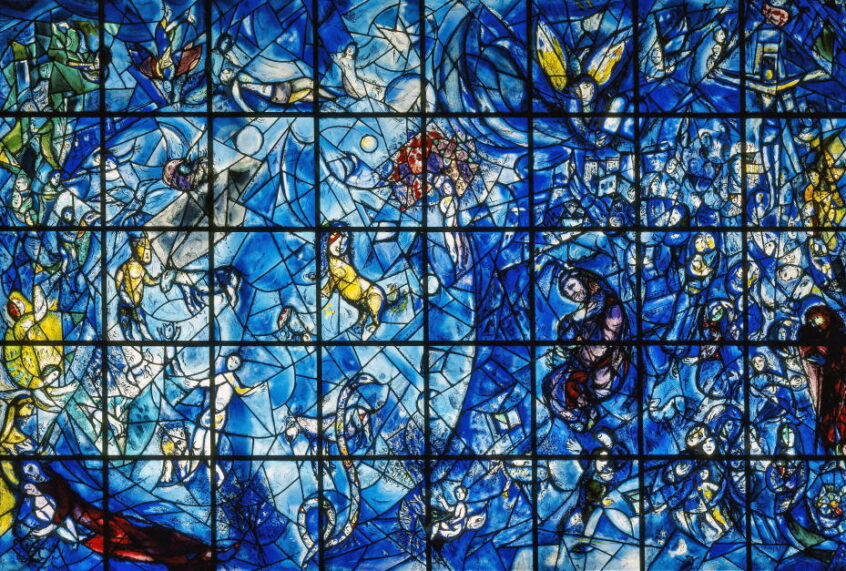 Last Thursday, I was privileged to attend, with my daughter, the honouring and celebration of Archbishop Tutu’s life. The eulogies were presented by some of the big names of anti-apartheid expressionists, among them Graça Machel.

She shared how Archbishop Tutu had been her spiritual guide, and how she referred to him for divine succour in her work in rehabilitating and reintegrating child soldiers. These children were not only victims of war, but very much perpetrators, who performed heart-numbing atrocities while in the thrall of war-lords and rebels.

Graça described a dreadful encounter with one such boy-soldier, who did not know how many people he had killed, but admitted to them being in their hundreds. He told her that he found joy in killing. When she turned to the ‘Arch’ with this terrifying testimony, he prayed with her (long distance by phone) and then told her that there was goodness in everyone. The task would be to excavate that goodness.

I first met the ‘Arch’ quite a number of years back.
Sitting with him in his office in Milnerton, we discussed child-soldiers and the impact of war on children.
I had with me a photograph taken by João Silva of a naked child begging in the rain in the streets of Luanda during Angolan Civil War.
I read a poem to the ‘Arch’, one which I had written for that photo.
He prayed.
He told me the same thing that he told Graça:
Mine for the good in all people.
Address that good, no matter how buried it might be, no matter how turned to stone, no matter what.

Today, the year 2022 opens.
I sit with a coffee outside Bootleggers in Vredehoek.
I gaze upon an old pavement-hibiscus, laden with delicate pink flowers, the inner petals of which are blood-crimson. I think about the legacy this man of God left us.
He stared down tyranny.
He fought for Peace.
He daubed the colours of the rainbow across our apartheid-stained hearts.
He showed us how to face up to our vile deeds, and how to forgive.
He showed us Good.
Long live the Archbishop! Long live!