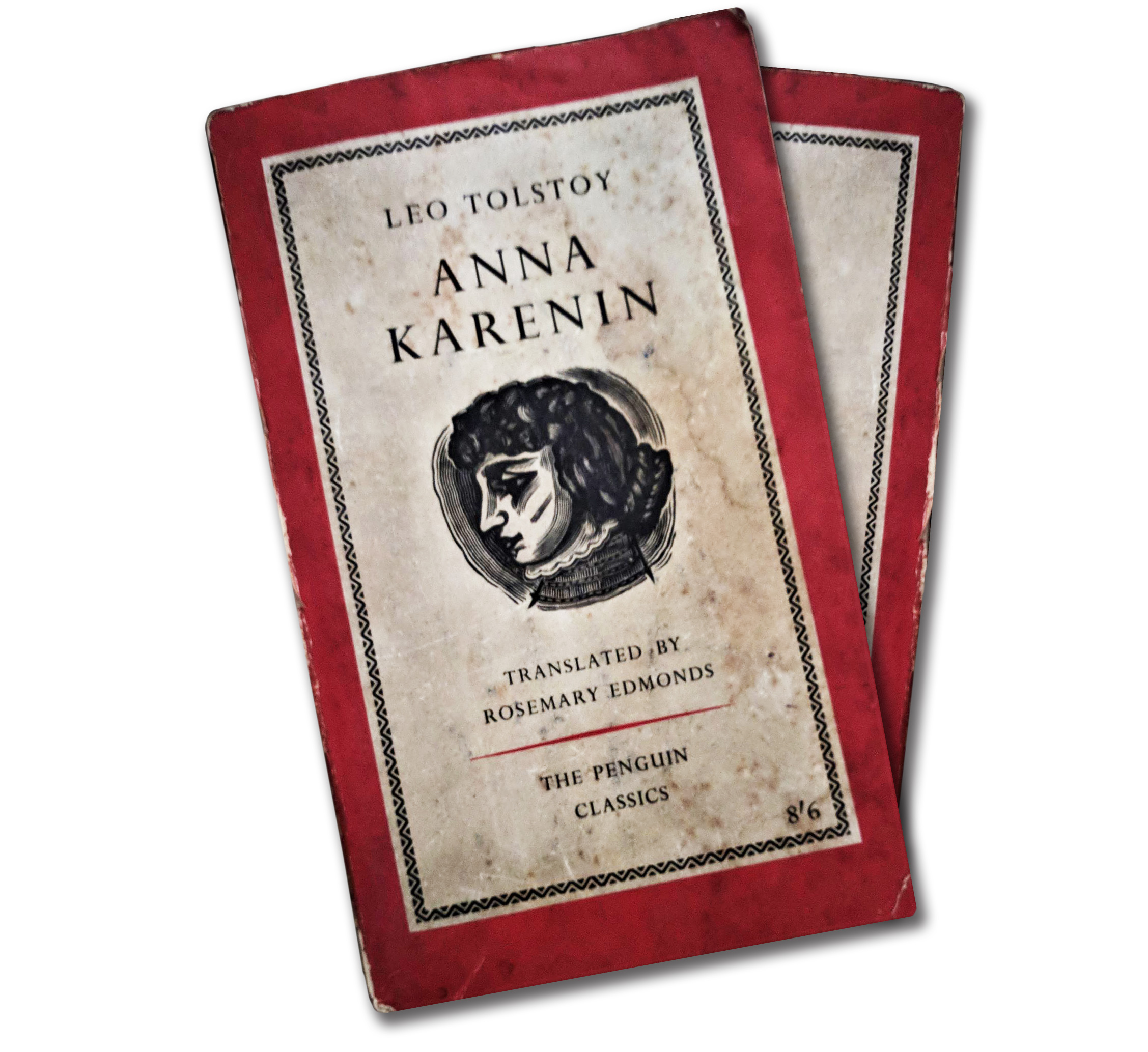 I often imagine everyday life to be theatre in which we take up roles, costuming ourselves and acting out as personae removed from our true being.

I’m fascinated by the props we set up in our lives; by the way we change scenes and locations; and by how infrequently the truth of our meaning is revealed. All too often it is the pretended meaning that comes to the fore. There is often a ‘replay of unresolved things’, a pastiche of errors played out from one generation to the next.

I made use of a theatrical template when composing my latest novel, The Inn at Helsvlakte. The characters entered my life as formidable personages in the deep night or at dawn, which is when I wrote them. I preferred interacting with them when everyone else slept, because they were demanding and forceful and because, for a while, I experienced some difficulties in separating the ‘real’ theatre of my own world and that of the fiction.

Recently, the Labia Theatre in Cape Town hosted a Russian film festival. One of the films was Anna Karenina:Vronsky’s Story. This free adaptation of Leo Tolstoy’s novel allowed for a meeting during the Russo-Japanese War (1904-1905) between Anna’s lover – Count Alexei Vronsky – and her son, Sergey Karenin.

I confess to watching the film numerous times, drawn, with each viewing, deeper into the inter-personal drama of the protagonists, the costumery, the social intrigues and restraints of the time, the magnificent interiors, and the ‘hovering’ of  a history about to explode through the Russian Revolution and World War One.

The scene where Anna insists on attending the opera, only to be shunned by society, is truly breath-taking. And there is a carriage ride that ‘thunders’ Anna towards her final, tragic destiny and which we, viewers, can do nothing to prevent.

I first read Anna Karenin in 1969 as a teenager. My father gave me his Penguin paperback copy. This I devoured and subsequently read a few more times in the course of my life. Having seen this new Russian film, I took it out again and am now reading it very slowly, savouring its masterful creation, thinking of Leo Tolstoy, wondering whether his characters haunted him, whether they emerged from winter landscapes in the way that mine emerged from the heat of Karoo, compelling him to write them up.

And my thoughts turn, also, to real actors, those who actually put on the costumes to become a different person for the sake of story, novel or film; for the sake, not necessarily of entertainment, but of touching the deep base of the human heart through their creative endeavour.

I read a recent comment on Instagram, by the actor Maksim Matveyev who plays an excellent Vronsky in this film. I’m not sure how accurate ‘View Translation’ is, but Matveyev mentions an incident when he was on stage, in an intense role. Someone in the audience insensitively took a cellphone photo of him during a difficult and intimate portrayal.

It must be near impossible to remain in role in such a situation. An actor could be instantly rendered back to his ‘real’ self, forfeiting everything – plot, identity, tension and magic of the drama. A play could be ruined.

Going back to my thoughts about ‘life as theatre’ … Yes, we’re all on stage, pretending, posturing, presenting in some great or sorrowful story and always taking those photos of our assumed selves, perhaps never finding the true parts. 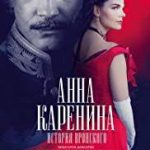