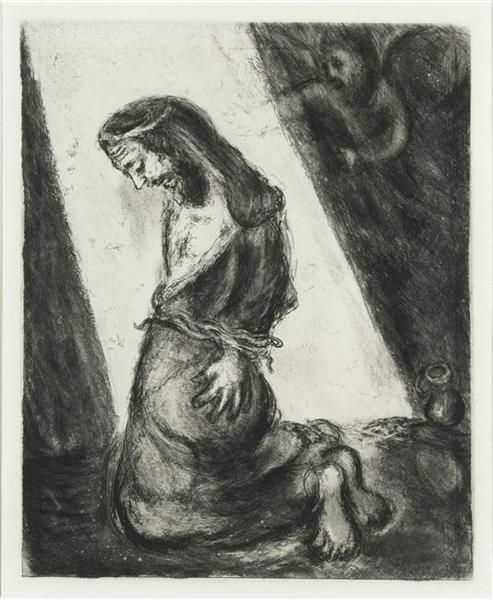 I heard tell of a man who was wrongly accused of murder and spent forty-three years in solitary confinement, in a concrete cell measuring 6ft by 9ft.
Every day of this man’s time was the same as that previous and that to come.
Up to 23 hours of each was spent alone.
He had no discourse with forests or the night sky or the movement of tides.
He heard no live music and never entered a theatre or gallery.
Thus, throughout his sentence, he was embraced neither by nature nor by humanity’s creative heart.
On release, his innocence proven, he had to learn to climb stairs again, and to sit without shackles and leg irons.
He had to learn to manoeuvre through an outside world, having known only the inner world, both literally and metaphorically, for so long.
I imagined that his incarceration had happened in Mozambique, for I have the first-hand description of a dark prison there.
Or in Zimbabwe’s notorious Chikurubi Prison, the horrific conditions of which are well documented.
But his extensive solitary confinement happened in America, where one naively imagines human rights to be entrenched; and where one presumes imprisonment is not weaponised as psychological torture.

Yesterday, walking with a friend alongside Muizenberg’s incoming tide, we watched a flight of cormorants, in formation, marvelling at their freedom.
She explained why they don’t ever collide.

This morning I think of that man’s long, lonely captivity.
I compare such incarceration with the nano-confinement inflicted upon us through various stages of Lockdown during the Covid pandemic.

I reflect on another friend telling me that he had seen a fish eagle over the Muizenberg vlei, on most nights during the severe Lockdown.
I compare restriction with flight.

Albert Woodfox is the former prisoner of whom I write.
He is now free, speaking his truth on behalf of some 80 000 American prisoners said to be held in solitary confinement, within small concrete cells, without view of tides or flocks or soaring eagle wings.

Some of those lone prisoners may have found something credible to hold onto, as Albert Woodfox did, thus retaining their sanity and a belief in forthcoming freedom.
Others scream at the pressing walls, with all hope cauterized.
—————————————————————————————–
SEE: The Scars of Solitary: Albert Woodfox on Freedom After 44 Years in a Concrete Cell by Ed Pilkington www.theguardian.com 19 February 2021
Solitary: Unbroken by Four Decades in Solitary Confinement. My Story of Transformation and Hope by Albert Woodfox. Published by Grove Press