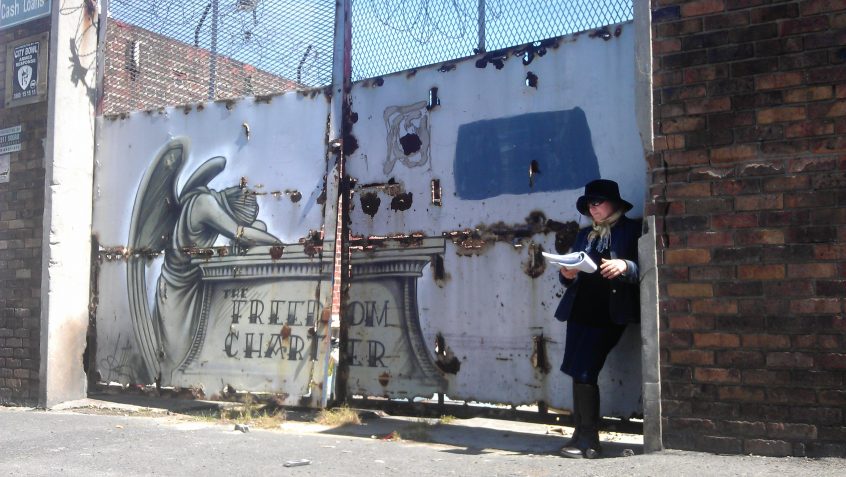 After the First World War, Britain created the Tomb of the Unknown Warrior at Westminster Abbey. France placed La Tombe du Soldat Inconnu in the Arc de Triomphe. In each were interred the remains of an unidentified soldier. Since then, such monuments, dedicated to the common memory of all soldiers killed in war, have been erected in other countries.

Politicians sometimes stand before them and say grand things about nationalism and sacrifice.

There is no standing Tomb of the Unknown Child, no marble monument dedicated to the numberless unknown forgotten child victims of humankind’s perpetual wars; and no apparent plan to erect one.

Could such a monument be created with poems, poems recited into the wind, to be carried with seeds and pollen, sent out on the thermals that wrap the earth? Could we make something lasting and memorable out of simple verse, in order to pay homage to those innocents who could not, and indeed still cannot, escape the plateau of war?

Did no one cover your nakedness,
small boy, small fallen angel,
bent beneath the heavy wings of war?

How did she die, your mother?
Was she the one who fell by the roadside
when the many were fleeing the attack on Huambo?

Was she the one who stood on a landmine in the field,
blown apart and unto the winds,
away from you?

Was she the one the soldiers took away in the night
or did you just lose her in the crush,
when the armies opened fire across Kuito?

Did no one lift you, hold you up,
unknown boy,
in the rain, in the traffic, in Luanda?

Did no one notice this holy moment
of hunger, of cold,
of the human heart longing for love?

Did no one realise that the mission bells were silent
and that all you wanted
was the smallest of things?

Where are you now,
unknown child?
Did you find somewhere to go?