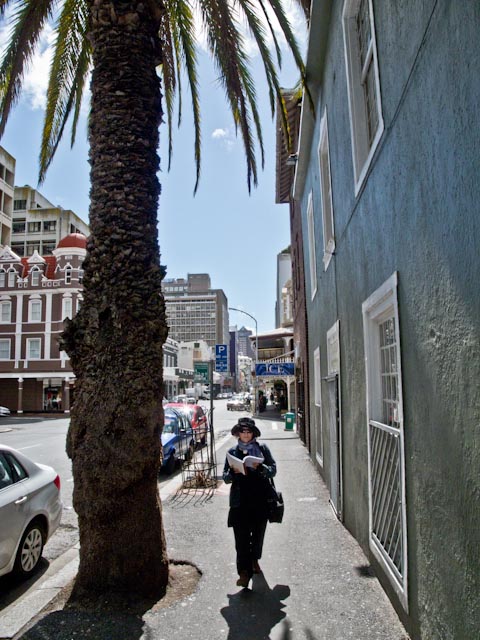 “Not possible,” the ex-mercenary replies.

He’s drinking hard on double-whiskeys.
On his arms are old smudged fading tattoos.
On his face the cracks and lines of Angolan-border-war-sun.
Long-ago-sun. Cuito-Cuanavale-sun. Other-battle-sites-sun.

“D’you know why? Because of money. Poetry is not money.”

Later, much later, much more whiskey later, he starts to cry.

“When you have to pick up bits of shot-up bodies. Afterwards. Bits of your friends. You are not the same again,” he says.

Olive Schreiner (1855-1920) is one of 149 poets included in the anthology Africa! My Africa! She was a novelist, short story writer and occasional poet who wrote widely on feminism and is best known for her Story of an African Farm.

African Sun Press in Cape Town would like to sell 5 000 copies of Africa! My Africa! and to use to proceeds to launch Seed Readers, which will develop excellent literature for childen in need of story books. From the estimated seven billion people in the world, we are inviting a comparative mere handful of those who love poetry.

Price R 195 plus packaging and postage. Email afpress@iafrica.com to order.