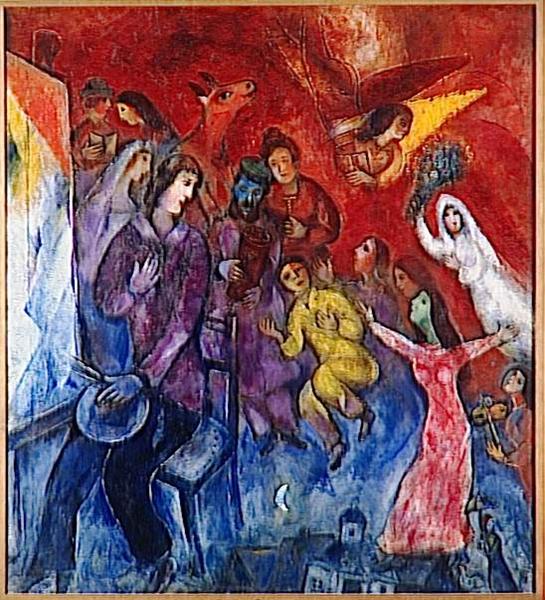 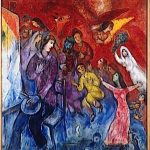 I had the privilege of being invited to read poems at the recent Montagu Boekefees. There, I presented poems of ‘Portraits, dorpies and the plaas’ from the Africa! anthologies and Stanzas .
Through the poems, I created a South African diorama of emotions, experiences and glimpses into personal lives. Some depicted abuse and others were amorous. One marked the end of innocence, and another, by Jane Fox, was a beautiful mourning poem.
The bilingual – English and Afrikaans – Boekefees was intimate enough for one to attend all of the excellent presentations, which included a tribute to the poetry of Adam Small as well as the fabulous foot-tappling, heart-moving music of James Mundey & Richard Thompson of the Big Karoo Band.

Finuala Dowling shared poems of her own life – ‘A Life in Poetry’ – exposing sorrow, aging, dementia, views from childhood, innocence and betrayal.

John Maytham read an extraordinary selection of poems under the banner of ‘Being Human’.

These two presentations were each held in the Old Mission Church which is now a museum. There, a cabinet displayed two antique bridal gowns, slightly tarnished by time, and very much ‘frozen’ in their mannequin postures, as though the grooms might have been delayed in coming, or changed their minds, or cheated on their engagements.
So, between the poems and the bridal gowns, there was this saturation of the ‘human condition’, with all its pathos and unrealised potential. A pair of silk, embroidered and beaded bridal shoes were pristine enough to affirm that they had walked down the aisle and back again, but never into ‘the real world’ of domestic tension still to unfold in kitchen, bedroom and birthing room.

I went outside to digest it all and was standing under a blue winter sky, when an urchin approached me, trying to sell some veld plants. He had that pasty look to his skin which affirms poor nourishment, and was dirty. His diction indicated some ‘problem’, perhaps foetal alcohol syndrome. He told me his mother was dead and his father did not want him and that he lived on the plaas. All this was delivered in a practised simper.

I crossed the road to join friends for a coffee and we sat under umbrellas while the little boy remained embraced by my questioning thoughts: ‘For what were you born? To beg? To be hungry? To be incapacitated forever by foetal neglect? Where is your path leading you? And why is it that your sore road should be travelled alone?’

Alongside these questions, I held the words of Willem Verwoerd, the grandson of apartheid’s Hendrik Verwoerd, who had earlier spoken of his work within the sphere of reconciliation and peace-making, both in Ireland and Israel, as well as in South Africa. One sentence from his memorable and inspiring presentation – ‘My Journey through Family Betrayals’ remains engraved – ‘Those aspects of our personal trauma which we do not transcend, we transmit to others.’

I thought about the unhealed wounds and poorly addressed grief that most people carry; of the discarded little begging boy whom no one is ever going to want, and who will continue along his wretched way without guidance.

I wondered what sort of lives the two brides had led and whether the components of wifehood allowed for joy and personal growth.

I thought about the responsibility we all have to transcend our own personal ‘stuff’ and to transmit to others not only healing, but the simple act of redemptive charity.
———————————————————–
ON SEEING THE DAWN OVER THE VLEI AT WAYLANDS FARM by Jane Fox

As when a swallow darts across the lake
dipping to catch mid-flight a floating fly,
the bird and its reflection move as one:
two pairs of wings, two flights, one pattern make.
The bird above lives, breathes, will one day die;
its copy waits below, life hath it none.
So I, earth-shackled, in suspension be
till thou, my heart, dip earthward in thy flight
and kiss thy mirrored image on my face.
Thus thine on mine imprinted wilt thou see,
and as thou risest up through heaven’s light
with stronger wings to draw me too to grace,
although at first it seemed that thou didst die––
in clearer light thou art more real than I.
————————————————-
ON SEEING DAWN OVER THE VLEI AT WAYLANDS FARM by Jane Fox from Africa! My Africa! An anthology of poems, African Sun Press, Cape Town 2012
————————————————————
Image: THE APPEARANCE OF THE ARTIST’S FAMILY by Marc Chagall
———————————————————–
These are the poets whose work I read: Tatamkhulu Afrika.Mike Alfred. Robert Berold.Charl JF Cilliers.
JM Coetzee.Patrick Cullinan.Pam Newham. Jane Fox. Justin Fox. Anne Graaff. Neil Jardine.Uys Krige.Antony Osler.Stephen Watson.Peter Merrington.Guy Willoughby. Anonymous.