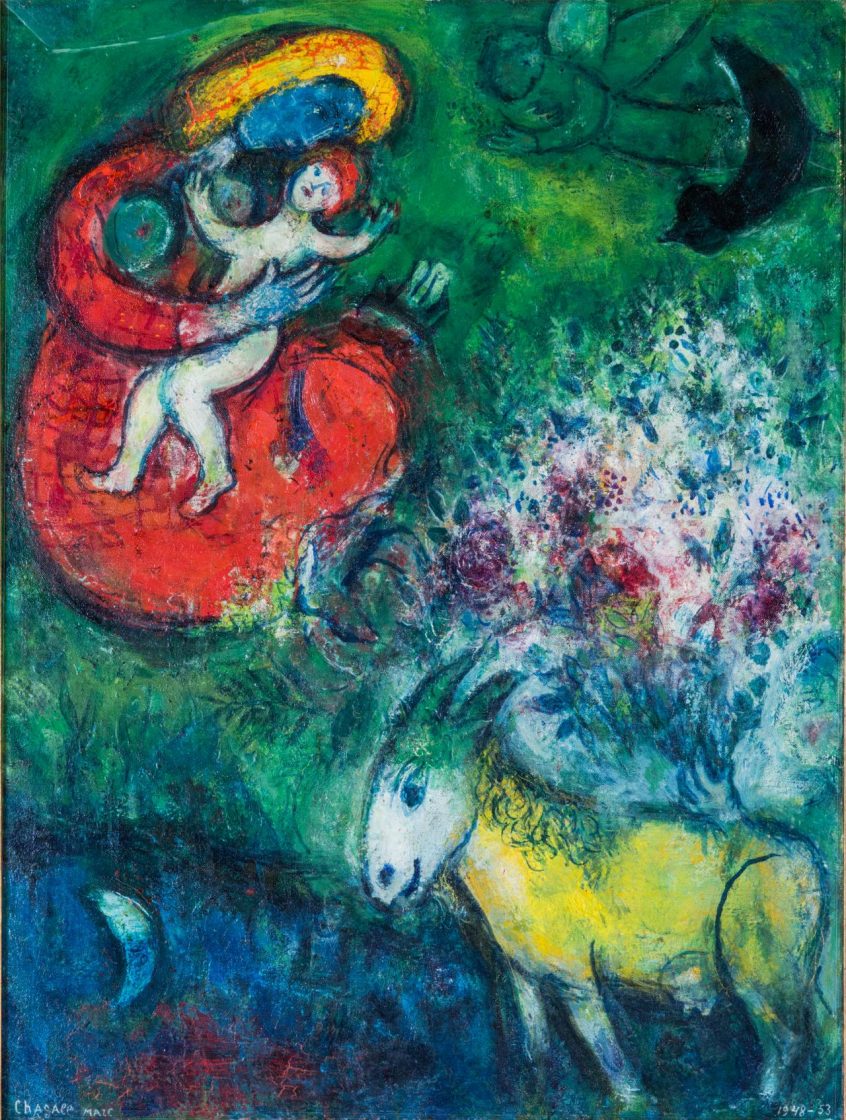 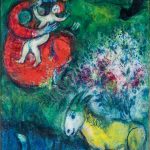 It was with great pleasure that I gave a second reading of my Poetry in McGregor presentation KNOCKING AT THE MOONLILT DOOR.
This was on Saturday 7 September at Casa Labia in Muizenberg.

I opened with the evocative THE LISTENERS by Walter de la Mare and then read poems that picked up on the metaphors of TRAVELLER, MOON, LONELINESS, DEPARTURE & RETURN, DARKNESS & LIGHT. These are listed below.

Cape Town was still reeling from another two brutal femicides. Among the audience rippled the unanswerable questions regarding a pandemic of seemingly unstoppable violence toward figures of MOTHER WIFE DAUGHTER SISTER GIRL-CHILD WOMAN and the truly horrible narrative that this imprints upon our society.

Afterwards, I sat alone looking at the waves coming in, and at the far-distant mountains. My thoughts turned to the power of the POEM as Light-Bearer and H

In my novel, THE MASTER’S RUSE, the Poem is presented as a metaphorical Redeemer.

I had concluded my reading with Stephen Watson’s poem, PSALM. It is a poem I often turn to. I repeat it here in response to the violence that threatens to become our hallmark, and for its light-bearing power.
————————————————————
PSALM BY STEPHEN WATSON
Light, light-years beyond us,
architect of each day’s space:

You that sanction days, ordain
the field of space each day becomes;

Who gives us back these mountains
whose lines articulate the sky;

Who clothes the earth in depths of cloud,
and earths our world in sky –

O light, light-years beyond us,
light within us –

You the ground of all we see,
end of what it is to see,

Unending predicate of that which is,
of what it is to be –

The sea, still bitter, dark with night,
unfolds today in sets of waves;

The plains your space articulates
unfold into the day-long plains;

And now to walk in the light,
forgiven by this light – to see

It is yourself,
the light itself, in which we see –

Through thicknesses of time, of space,
you play again, unbidden, given,

Author of our one desire,
for this for which we pray:

To come ourselves, and even so,
today into the light of day.