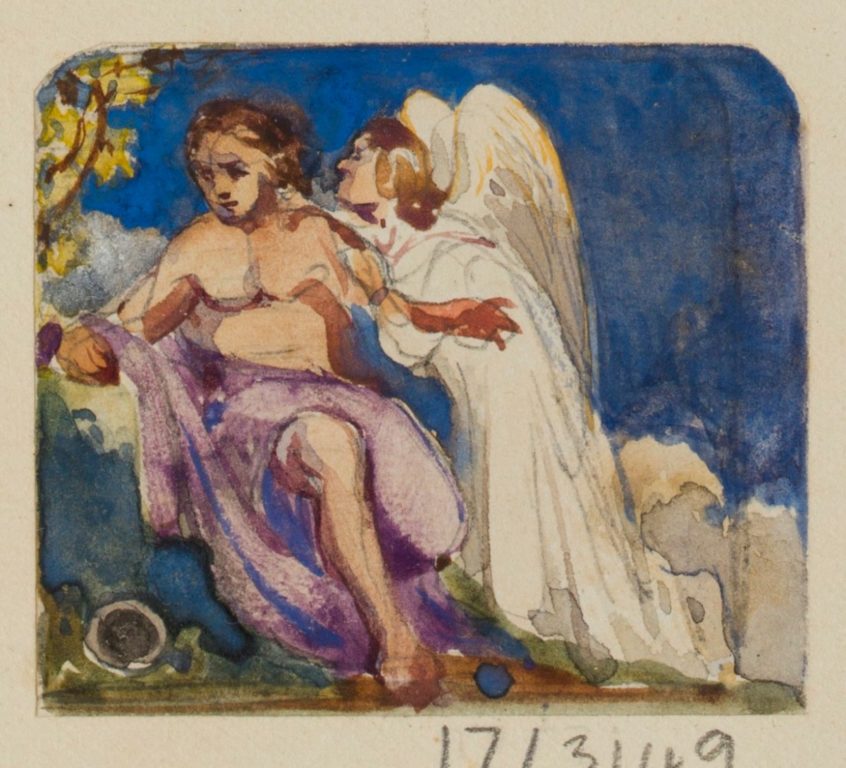 Some days have an extraordinary measure to them as did today.
I woke long before dawn.
The moon, waning, was still quite high in the sky, conversing with Jupiter and Saturn.
My thoughts were upon two very dear friends who died recently.
One was a Poet and the other a Healer.
With each, over many years, I had traversed deep, meaningful, curative, creative and inspiring terrain.
My reverie was broken by a woman at the gate, one of a number of persons who frequent the area on garbage day, to harvest what they can from the thrown out ‘rubbish’ of others.
She was dressed in a tailored, three-quarter jacket, leggings and boots, with a full wig and crayoned eyebrows.
She carried a hold-all and had a handbag in the crook of her arm.
Her outfit and elegance belied her occupation as a ‘bin-digger’.
I gave her sandwiches and fruit.
She told me she was a ‘Trans’.
Three men rushed in, and it seemed they were going to take the food from her.
It seemed there was going to be a fight.
But they went straight for my bin.
Everything felt feral. They seemed to be scavenging creatures of prey.
I stood watching, as did the woman.
There is never food in my garbage bin, and nothing of value.
They moved on to the bins outside the next-door apartment block.
I told the woman to be careful of fights.
She said there are never fights.
She joined them at the other bins, digging with them.
They all greeted me when I set off for a walk.
The pungent smell from the clustered bins was like sour incense, like rotten oranges.
I walked towards the dawn.
Two men sitting on a corner, speaking Shona, greeted me.
A nun from the nearby convent jogged by, with her white veil flapping like a misplaced wing, her trainers clapping against the tar.
I went on to a grove of eucalypti and stood under it.

All day, the images of these people stayed with me, together with the sense of loss of my Poet and Healer friends.
In the afternoon, I took my journal to a restaurant and sat on the stoep, writing, drinking a cappuccino, looking out towards Devil’s Peak, at the swathes of black from an earlier conflagration.
A delivery van reversed into a road sign, cutting the air with the sound of smashed metal.
The driver’s eyes met mine through his cab window.
I pointed to the broken sign.
He looked away and drove off.
His van was emblazoned with his employer’s name and phone number.
I could have taken note and phoned them, giving them the exact time of the incident, highlighting his uncivil behaviour, suggesting repair.
I thought about Conscience.
Was I to be the driver’s Conscience?
And then I realised that this is what’s wrong, at the moment, in our society.
We have not been taught to develop a Conscience, or perhaps, if we have, then we have chosen to discard it, rather than curate it, because it is easier to walk away than to face up.
All of this is what today presented to me, not for judgment, but just because.
————————————————
IMAGE:
Study for The Awakened Conscience
By Richard Redgrave
Royalacademy.org.uk