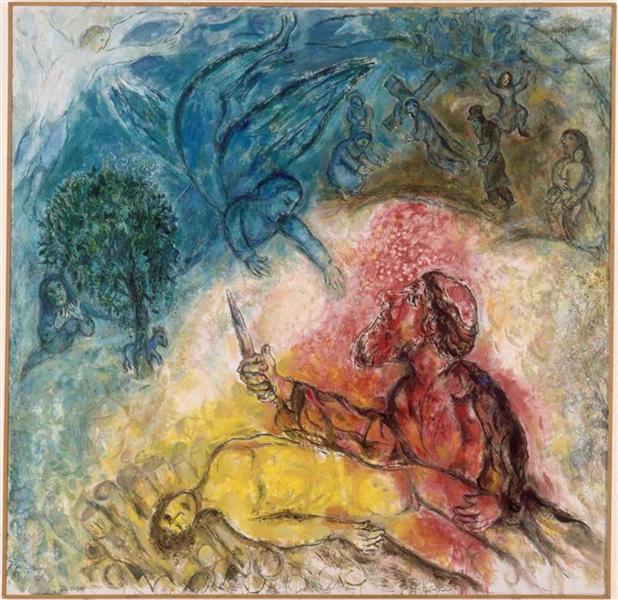 In each lifetime there are certain books that should be read more than once for they caution against the catastrophic ending of days.
One such book is HIROSHIMA by John Hersey.
This should be read collectively each year on the anniversary of that day—That Day—which categorically defined us as The Makers of Hell.

There are many poems which also caution us against the derivatives of war.

Hear one of them now, as you near One Hundred Days of Your War against Ukraine.

“So Abram rose, and clave the wood, and went,
and took the fire with him, and a knife.
And as they sojourned, both of them, together,
Isaac the first-born spoke and said, ‘My Father,
behold the preparations—fire and iron—
but where is the lamb for this burnt-offering?’
Then Abram bound the youth with belts and straps,
and built parapets and trenches there,
and stretched forth the knife to slay his son.
When lo! an angel called him out of heaven,
saying, ‘Lay not thy hand upon the lad,
neither do anything to him. Behold!
A ram, caught in a thicket by its horns!
Offer the Ram of Pride instead of him.’
But the old man would not so, but slew his son,
and half the seed of Europe, one by one.”
—————————————————-
Image: The Binding of Isaac by Marc Chagall
—————————————————-