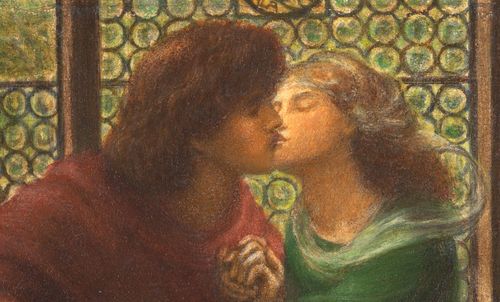 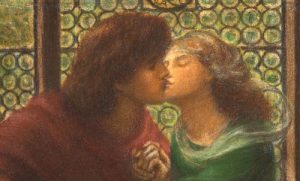 “Love is winged bolts of fire. Love is flame. Water in flood cannot quench love, nor rivers wash it away.”

Some time ago, in a second hand book shop in Salt River, I imagined myself reciting these words from King Solomon’s Song of Songs to a random, handsome stranger, and thereby opening a conversation.

We were the only two customers, both of us in the poetry section. Perhaps because the stranger was paging through Ingrid Jonker, I idly wondered how love expressed itself in his life and whether he navigated its highways and byways competently. How did his arms hold? His hands caress? His mouth touch? Did he buy flowers? Did he remember important dates?

I paid for my purchases while reflecting on Ethelwyn Rebelo’s poem “Who”: “Who holds you at night in soap-smelling sheets, and the following day prays you safely home? … Who hungrily inhales your day’s perspiration?”

Months later, by absolute coincidence, I saw the man in the audience at the launch of Heart of Africa! He was alone.

In the course of the evening, Emeritus Professor Richard Whitaker, one of the contributing poets, read from his translation from the Septuagint Greek of King Solomon’s Song of Songs. So the words I might have uttered to the stranger in the book shop, were now heard in full and in context.

Our paths had crossed twice, both times in poetic milieux. If they cross once more, perhaps I should introduce myself.

The launch of Heart of Africa! was a great success.

Professor Leon de Kok, another of the contributing poets, described it as “Lovely – sweet and dark and gentle.”

watches you dress, laughing
at you standing before the mirror
in clean socks, crazy underpants
and ironed shirt;
adores you putting on shined shoes;
smooths your shampooed hair;
kisses your face, feeling
its shaved softness even softer
against her lips;
and then the smooth scent of your neck
ahead of her cheek against your chest?
Who makes your scrubbed flesh her fingers’
playground as up and down groin and thigh they slide,
tracking the grooves beside?
Who holds you at night in soap-smelling sheets,
and the following day prays you safely home?
Who greets you with interesting or funny tales?
Who hungrily inhales
your day’s perspiration?

Who by Ethelwyn Rebelo from Africa! My Africa! An anthology of poems

Ethelwyn Rebelo is a poet who works as a psychologist at Chris Hani Baragwanath Academic Hospital.