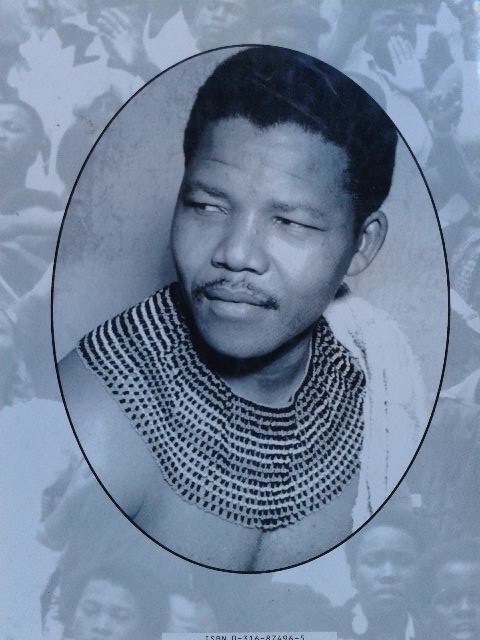 Ingqanga ifile The Bateleur is dead

Yayingumthetheleli wabo bacinzelekileyo
He was a spokesman for the oppressed

In Xhosa bird lore, ingqanga, the bateleur eagle (terathopius ecaudatus), is held in great awe and thought to be a bird of omen.

It is now so rare and so seldom seen that its very name has a magical quality.

Should its call be heard, it is considered extremely lucky and it is believed that something good will happen.

The esteem in which the bateleur is held is echoed in the proverb ingqanga ifile ‘the bateleur is dead’, an expression used when a man of renown dies.

Photograph A by Eli Weinberg

Photograph B from cover of Long Walk to Freedom