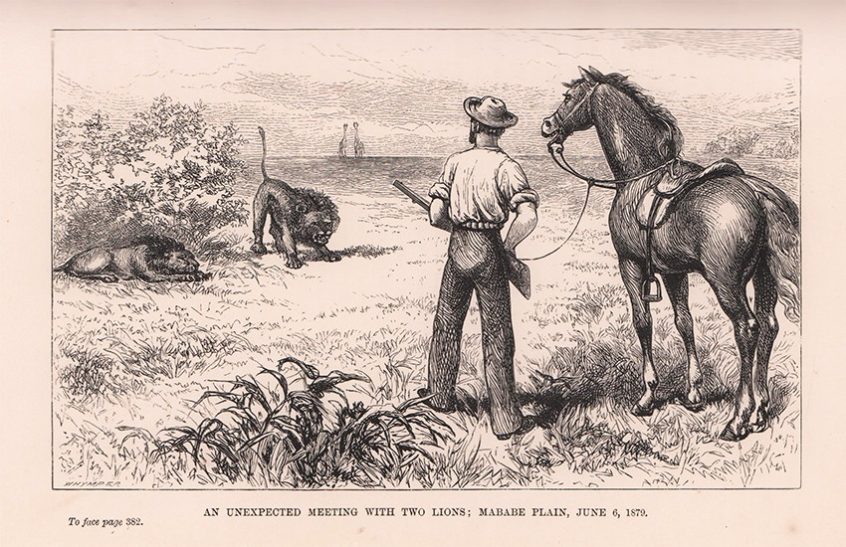 I have long considered that we are already within an ecological apocalypse— it is not something coming— it’s here.

The unpicking of the natural world’s warp and weft is in relentless process and we, humans, are the primary engineers of this destruction.

I’m not in a position to halt the destruction of species, the laying waste of biomes or the suffocating of oceans.

Such poetic expression would remind us that we were birthed into a garden— upon its tapestry of diversity— and that we have no right to ruin it.

It might erase the distorted self-image we hold of ourselves as being the Earth’s key species.

It might caution us to the fact that we live among other ‘nations’ as part of the whole web of life and that we can’t claim dominion over that web without destroying it.

I recently gave a reading from the newly published NATURALLY AFRICA! AN ANTHOLOGY OF EARTH POEMS. This was at the gracious Casa Labia in Muizenberg. The anthology alerts us to habitats and the myriad creatures alongside which we reside, without which we would die, if not physically, then certainly spiritually.

I began with Thabo Mbeki’s I AM AN AFRICAN and then set in place a Central African landscape, with descriptions of drought, mirage and a longing for rain; fire, rivers [both flooding and dry] with some poems describing nature in urban and suburban landscape. All of them built towards a rich sense of the earth’s magnificence. With this in place, I turned toward humanity’s dark, rapacious relationship with the earth. ‘Found Poems’ from the writings of Captain Cornwallis Harris, Fred Courtney Selous, JA Hunter and JM Coetzee made for searing descriptions to this end. I share one with you.
——————————————-

I came across two fine old male lions
on the Mababe Plain
lying together under the same bush
and shot them both.