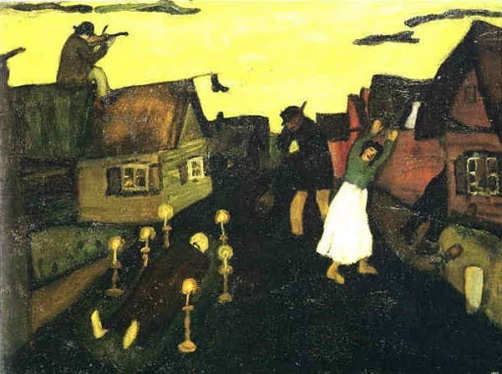 Sometimes a person enters your life and you instantly have the sense of ‘Friend’. Many years may go by, in which you don’t have too much to do with them—you don’t actually wine and dine or spend time together.

Yet they impart something creatively huge, something inspirational, something so essential that when you hear of their death, it is as though a true Companion has left.

This has been my experience of Graham Weir, who died unexpectedly this month.

I first came across him at a Grahamstown Festival, way back in 1980-something, when he performed with his sister, Christine Weir, Jenny Delenta and others, as the a-cappella group, NOT THE MIDNIGHT MASS.

The performance was held in the lounge of the Settler’s Motel.

It was crowded, so I was pressed up against the edge of the room, which was not a great place.

Even so, the group’s singing seared something into me and I felt as though I was the lone audience.

Over the years I watched Graham perform, not only in song, but also in numerous stage productions, including his magnificent role as King Lear.

When writing my novel, ‘Banquet at Brabazan’, I wanted NOT THE MIDNIGHT MASS to enter as characters, to actually live at Brabazan Bar & Lodge, and for Graham to play a role in the unfolding narrative.

He was most obliging when I wrote to ask whether he would join the fiction.

After that, we corresponded every now and then, with that strange sense of intimacy (on my part at least) reserved for pilgrimage and long journeys, wherein you share bread and the juice of pressed plums and you listen to something celestial, but don’t actually discuss the why-and-wherefore of your lives.

It is always sad when composers, playwrights, performers and artists end their sojourn here and move on; when they are no longer amongst us, no longer giving of their creativity to the collective Human Heart.

“Farewell! A long farewell to all your greatness!”

IMAGE: “THE DEATH” BY MARC CHAGALL