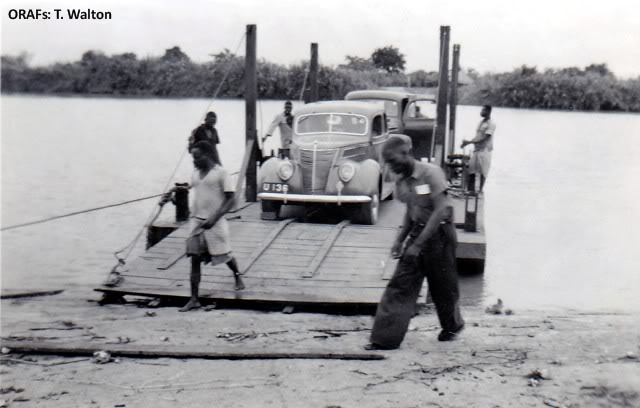 Sometimes, when I was a child, over long weekends like Easter or Rhodes and Founders, we would head off for Beira in Moçambique where my parents enjoyed the Portuguese food and atmosphere.

On route we’d stop at a completely non-descript tavern without a signboard, in the middle of nowhere, and be served peri-peri chicken with thin-thin fried potato chips. The chicken would be brought live to our table for inspection, and then slaughtered and roasted. While we waited, my father drank beer, my mother drank port and we all ate from the generously filled bowls of little cubes of beef, olives and fresh crusty white bread that had been baked in an outside fire-oven. When the meal arrived, bottles of red wine would be opened and we’d feast in the shade of a reed-roofed verandah, finishing with a sweet custard, in the heat of the day, before resuming our journey to the Indian Ocean.

On our first journey to Beira, there was no bridge over the Pungwe River and we crossed, just as evening fell, on a pontoon steered by African men who chanted hauntingly. I remember them wearing only shorts and actually rowing the pontoon, but my husband recently pointed out that this would have been impossible, and that there must have been some sort of pulley system in place. A colleague of mine, who worked with me at Forbes Border Post in 1970, remembers, from his own youth, the ferry being hauled across the river on a cable stretched from one side to the other of the river. This attached photograph dated 1944 and taken by Trevor Walton shows that it was hauled across by hand winch.

My father – even on such a journey wearing a suit and tie – stood outside the car, smoking a Springbok cigarette while my mother, brother and I remained inside the false safety of the vehicle as we moved across the wide strong-flowing river. It was full of crocodiles and their eyes and snouts were terrifyingly visible as they glided alongside, seeming to escort us to the far bank. The Africans chanted, according to my mother, to keep the creatures at bay and ensure an untroubled crossing. They were quite capable, she told us, of leaping out of the water and grabbing one of these men, to take them down to the depths of the river, and store them there in a sort of ‘pantry’ to eat them at some later time.

In Beira, in the early years, we  stayed with a family where there was a grandfather with a paunchy stomach, who wore a sleeveless vest and trousers, held up by a length of rope. Later on, we’d stay in the self-catering apartments of the Estoril which looked out over the sea.