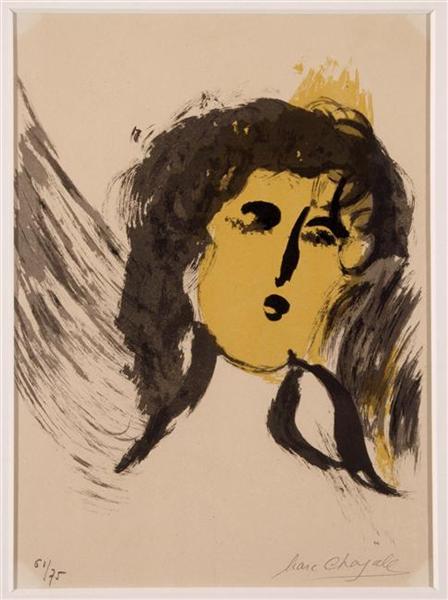 Yesterday, on Easter Sunday, the Italian tenor, Andrea Bocelli gifted the world with a concert that was streamed live on YouTube.

It was Day Seventeen of our South African coronavirus lockdown.

Bocelli’s ‘Music for Hope’, which included the evocative ‘Panis Angelicus’, was performed in Milan’s Duomo. He was accompanied by the cathedral’s organist, Emanuele Vianelli.

The Duomo was deserted—empty of audience, yet full of awe and the spiritual layering that concentrates in such ancient places of worship.

Bocelli, who is blind, was held within the cathedral’s exquisite Gothic architectural embrace, with its tall, stained glass windows delivering all the colours of aura.

He stood tall, attired in a dark suit that had a brocaded lustre to it, right at the edge of a step. If he had moved forward, he’d have tumbled. I wondered who had placed him in that precarious position, but then read the metaphor of humanity’s jeopardy as we all stand at an edge right now.

He held the upright posture generally acquired by blind people for their navigation in an unseen world. It is a posture that, seen by we who are blessed with sight, tends to lack body ‘language’. So it might appear stiff and unemotional. Yet it belies the depth of the human heart. And in this instance, it added to, rather than detracted from the emotion conveyed by Bocelli’s powerful singing.

Bocelli concluded by walking the length of the aisle, alone, and through the magnificent door. Outside, he sung ‘Amazing Grace’ to the great global emptiness which is as eerie as it is awesome.

At this time of Easter, Passover, pestilence, curfew and the ever-present spectre of untimely death, I reflect on the solidarity that is peculiar to our species in times of catastrophe, but too often lacking when times are ‘normal’.

May Bocelli’s unconditional generosity inspire us toward a new normal. One rooted in care and compassion in which we will, as he says, ‘hug this wounded earth’s pulsing heart’.